In all their meetups, all Areeba talked about was how Sharukh and she talks and how she loathes him for being Mr. narcissistic. Her best friend knew each detail of their conversation, As she never hid anything from her. When He started ignoring her, she realized for the first time that she developed feelings for him but never accepted them. 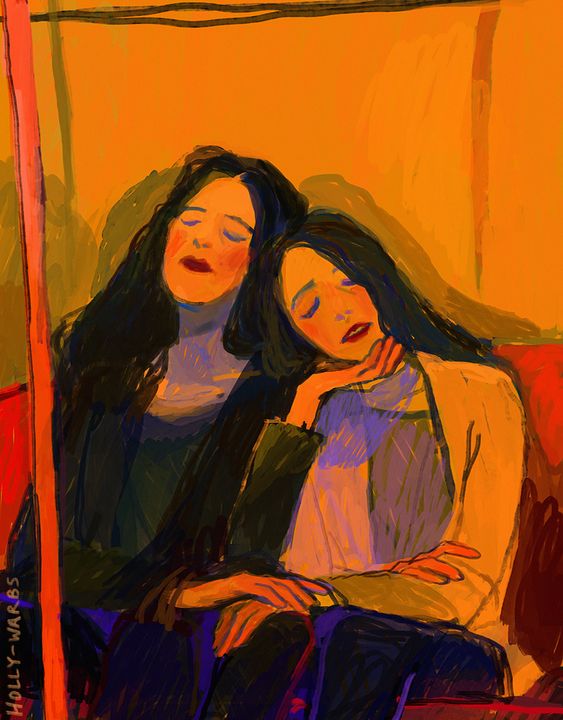 Her mantra in life was simple, “to keep a distance from everyone” so that none could hurt her like that boy she once loved. However, Sharukh was different as he never revealed his feelings towards her. She talks to him almost about everything and his vicarious nature absorbs her every detail like a diary. From spending time talking to him for hours to getting annoyed on his late replies, she never really understand what he became for her.

On the other side, Sharukh was a secretive person. He never got into a serious relationship after he fell in love with a girl, who then got married to someone else. For him, Areeba was an innocent person, with curiosity in her eyes, whenever she looks at him, he couldn’t resist her winsome smile. Making fun of her and casually talking to her was his favorite thing. He loved to spend every minute of his time with her. He told her everything whether it was his favorite song or his favorite season or varieties of food he liked, and how some painful memories made him a humble man. 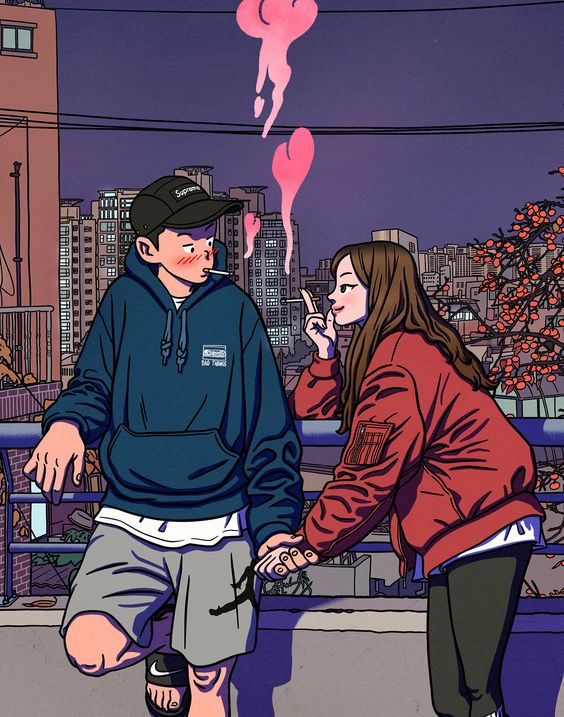 Over time, he sensed from her way of talking that she was getting more involved in him. Her sense of humor and the number of their conversation was turning into a serious relationship. She started liking him. But He never wanted to inhale the fragrance of love again, not when the stench of betrayal was still inside him. So avoiding her was his last option. Sending late replies, canceling every meeting, and ignoring every call of her, has become his new hobby. 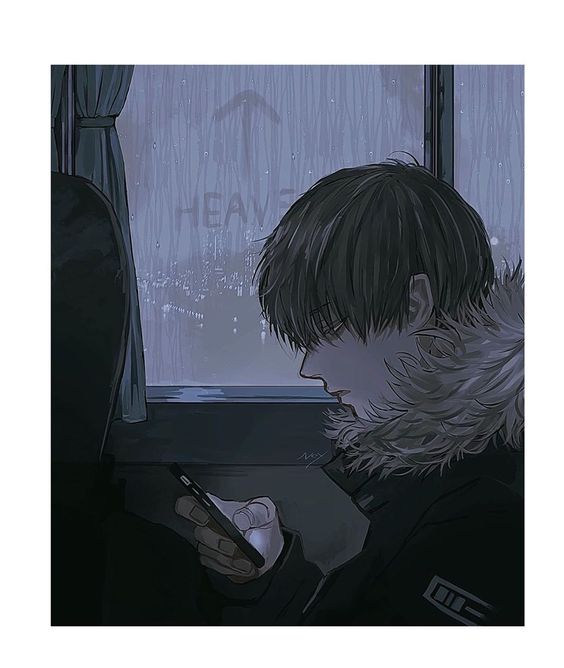 Areeba couldn’t cope with her new routine of waiting for him. She was vexed and couldn’t able to concentrate on anything. Her best friend sensed her feelings, so she advised her to accept that she liked him and move on. She tried hard to do that, But couldn’t able to forget how he made her feel. 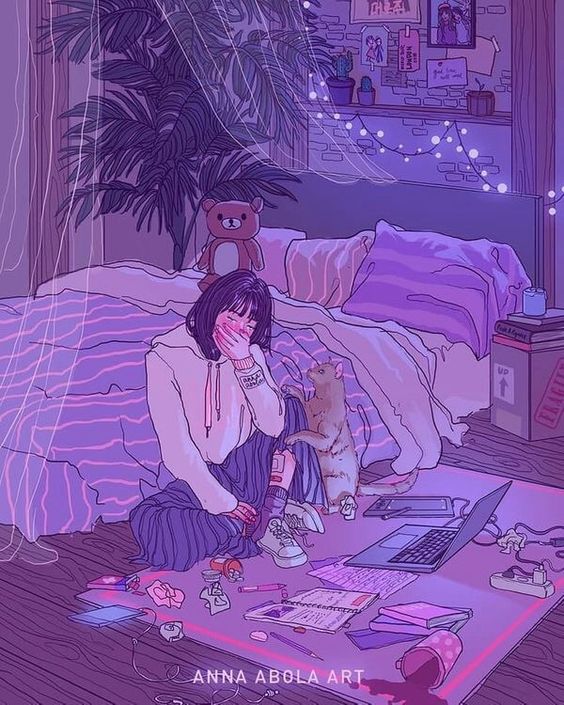 On one fine evening, when she was sitting on her sofa while strolling her twitter, she read, “Be Patient- for what was written for you was written by the greatest of writers!” that very quote made her smile. After a few days, she got an admission letter from her desired university. She was over the moon, but the urged to tell him first was still there. 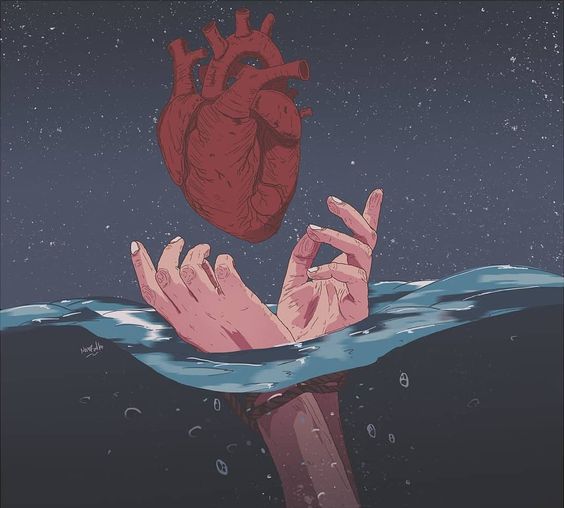 After a couple of months, due to her adoptive nature, she adjusted herself with a new routine of life. She still visits her nostalgic memories of him but never tries to re-write their ending into a happy one. She loves to spread happiness into the world through the bright colors of her personality. 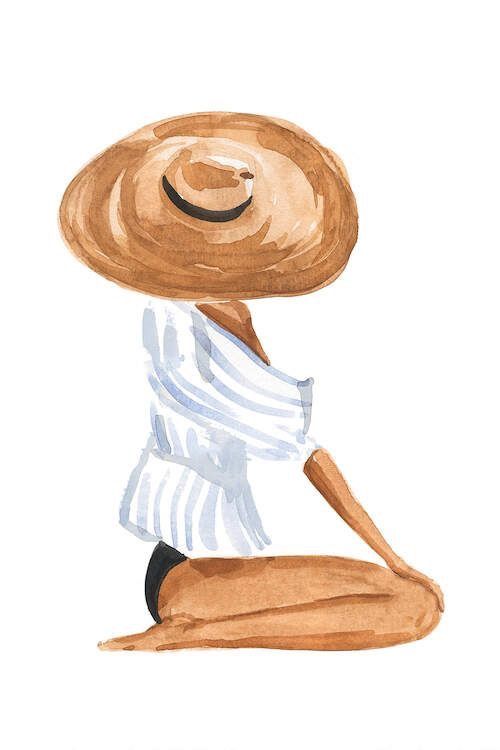 12 thoughts on “Life is not bed of roses”

This site uses Akismet to reduce spam. Learn how your comment data is processed.